Don't underestimate the power of colors

There are a bunch of cool Visual Studio Code extensions out there. Most of them are known or used by a large group of people. Also the extension I want to talk about to today is a highly used one (with over 1.6 million downloads) but it's not only about the extension itself. It's about color.

The one I'm talking about is called Peacock. It's main function is to colorize your VS Code editor with a color. And that's the neat part. 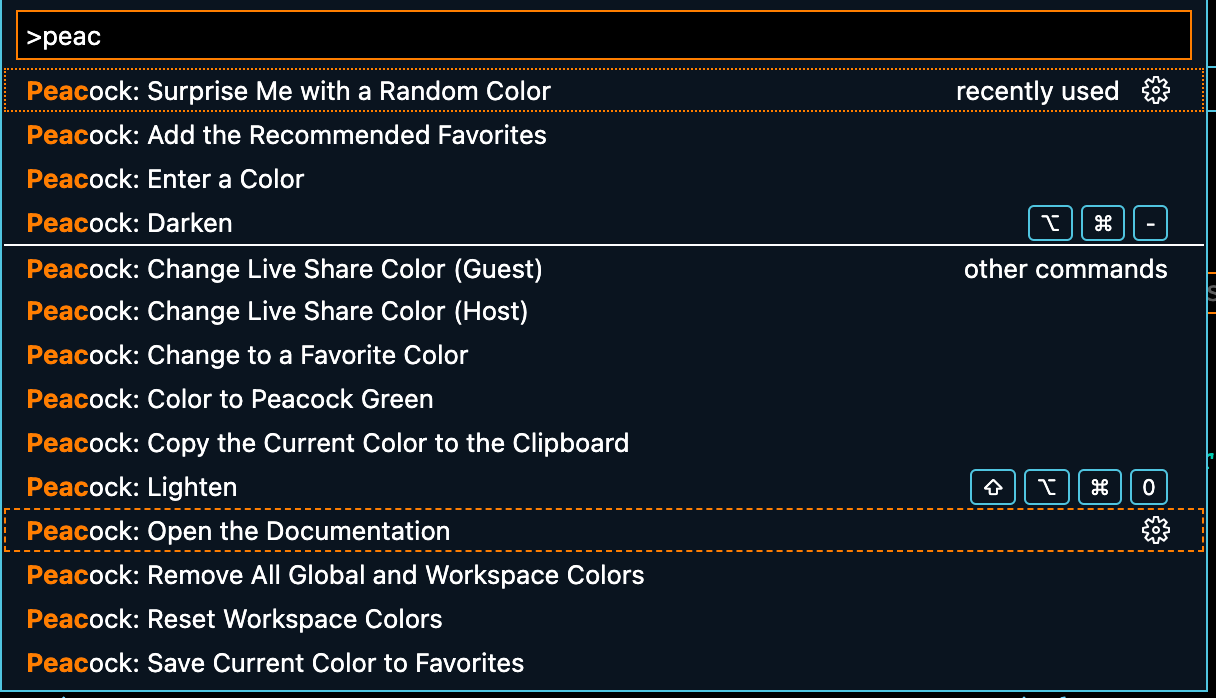 Colors in different windows are often underestimated. Recently I worked on a project where I need to extract a part of the Angular application into its one Angular library to be distributed by a NPM package. Have this context and multiple, different workspaces this color feature saved my life. Colored windows are easy to recognize in your workflow and makes window switching way faster and better to handle. 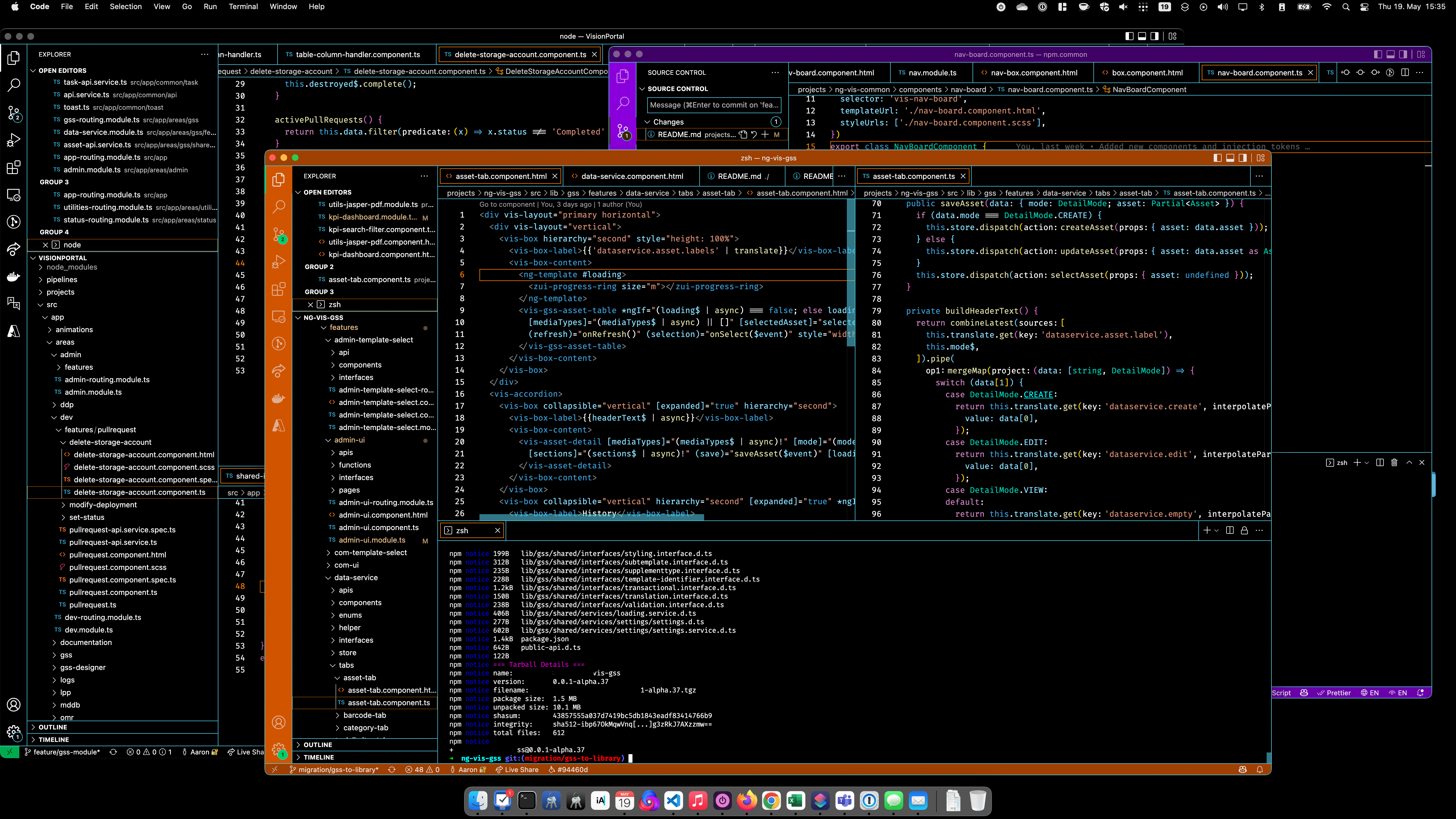 This also applies to the build-in function of VSCode about the colored brackets inside your code. Makes finding a brackets error way more easy. Especially when using a lot of arrow functions (=>).

What are your most underestimated features of your programming workflow? Let me know on Twitter!